By now, we all know that the weather pattern here in South Africa is like an episode from Grey’s Anatomy or Suits: just as you think “this is it! It can’t get any more radical than this” then comes a curve-ball from the side and throws you in the complete opposite direction.  The weather goes from the one extreme to the other without any warning. As I’m typing this blog, I’m finding myself under a blanket with a warm cup of coffee on a cold winter’s morning. But just yesterday I was appreciating the air-conditioner on yet another hot summers day! 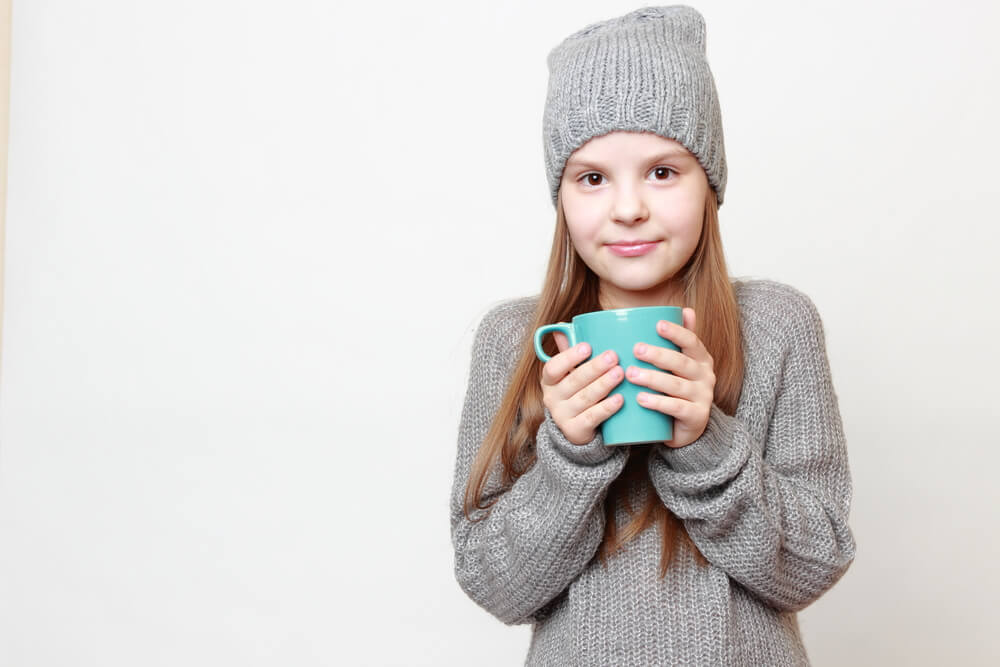 But did you know that the cold your child got from Tommy at the créche, or that constant runny nose or silly cough could be due to certain foods your child is eating…..and not only due to the (immune boosting foods) he’s NOT eating?

Food not only affects your child’s immune system, but also his behaviour. Yip! How many times have you had to say “Stand still, stop jumping around like that! Just please calm down for one second” or “Listen! Look at me while I’m talking to you”. You may have had complaints from the teacher that resonate the same message as this. Now, children are generally active with an interest in everything around them, but as a parent, you will know very well when it is becoming too extreme to be classified as normal.  This could most probably be due to the foods your child is eating.

Food can boost/build our immune system. Which means that the body has the ability to fight and protect against anything harmful such as infection which in turn lead to illnesses such as colds and flu. But food can also affect the immune system negatively, slowly breaking it down bit by bit.

Being allergic to a certain food means that the body has an auto-immune response which presents itself as a skin rash, hives, swollen face or tongue, difficulty breathing or even in a severe cases an inability to breathe and a need for ER. Over 140 different foods have been identified as causes of allergic reactions. The common foods known to be causing allergic reactions include:

Food sensitivities on the other hand, do not affect the immune system the same way as an allergy does, but it also impairs the body’s immunity. When a certain food is ingested to which the body has a “sensitivity” or intolerance towards, the gastro-intestinal tract (GIT) gets harmed. The function of the GIT is to act as barrier and keep harmful molecules from entering the bloodstream. It also plays an important role in the absorption of nutrients and very importantly, it contributes to more than 70% of the body’s immunity!  And the confusing thing is, that the symptoms of a food sensitivity are very similar to that of an allergy. However, food sensitivities may also cause fatigue, gas, bloating, mood swings, nervousness, migraines and eating disorders.

So, your toddler’s behavior may not only be linked to the “terrible-two’s” chapter in your life, but could most probably be due to the food he’s eaten. So be aware and on the lookout for any out-of-the-ordinary behavior (eg. lack of concentration, hyperactivity, bursts of laughter for no reason) or symptoms similar to that of an illness (eg. coughing, runny nose, runny tummy or fatigue) after a certain food has been eaten. Exclude the culprit from mealtimes and see if the symptoms improve.

And when you’ve connected the dots….you may very well have solved the mystery of this two year old stranger in your house with the most extreme mood swings and tantrums with an accompanying runny nose and irritating cough. (Do still consult your medical doctor or Nutripaeds dietitian if symptoms persist.)

Preparing the pantry and fridge for this winter: IN with the fresh, whole foods and OUT with the processed, sugar- and preservative -filled foods or any foods identified to be causing an allergy or food sensitivity/intolerance.