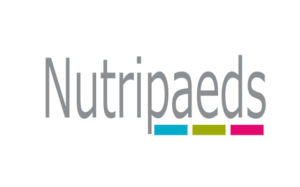 How to Deal with Picky Eaters

A picky eater can be defined as a toddler, child or teenager that avoids a number of foods from each food group or one or more food groups altogether. The most common food groups avoided by picky eaters include the veggie and fruit group and the protein/meat group. The dairy food group is normally not a casualty of picky eating and most picky eaters will eat some form of starch. 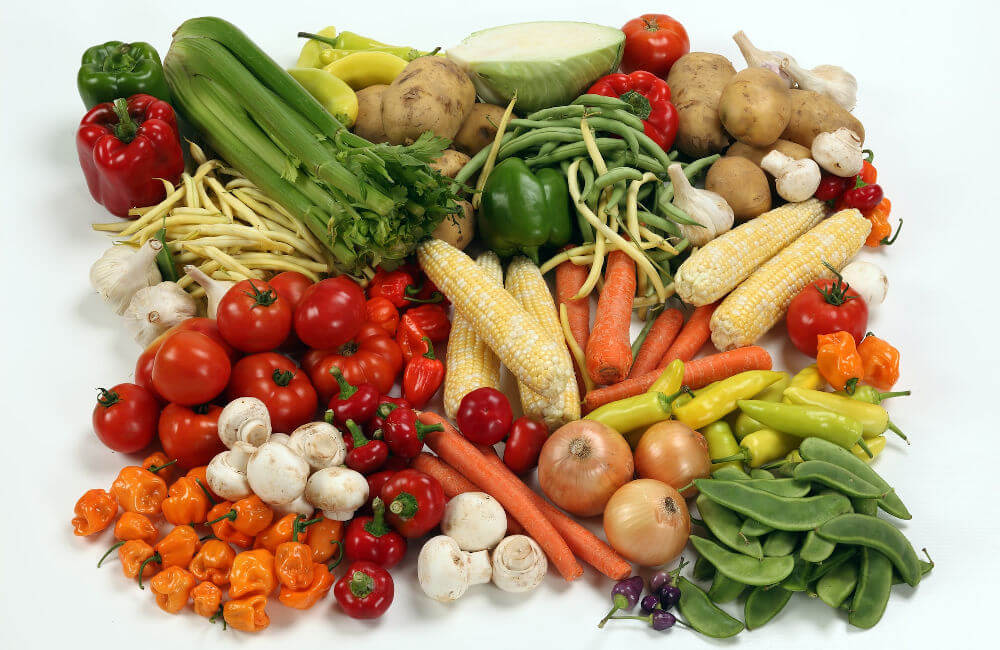 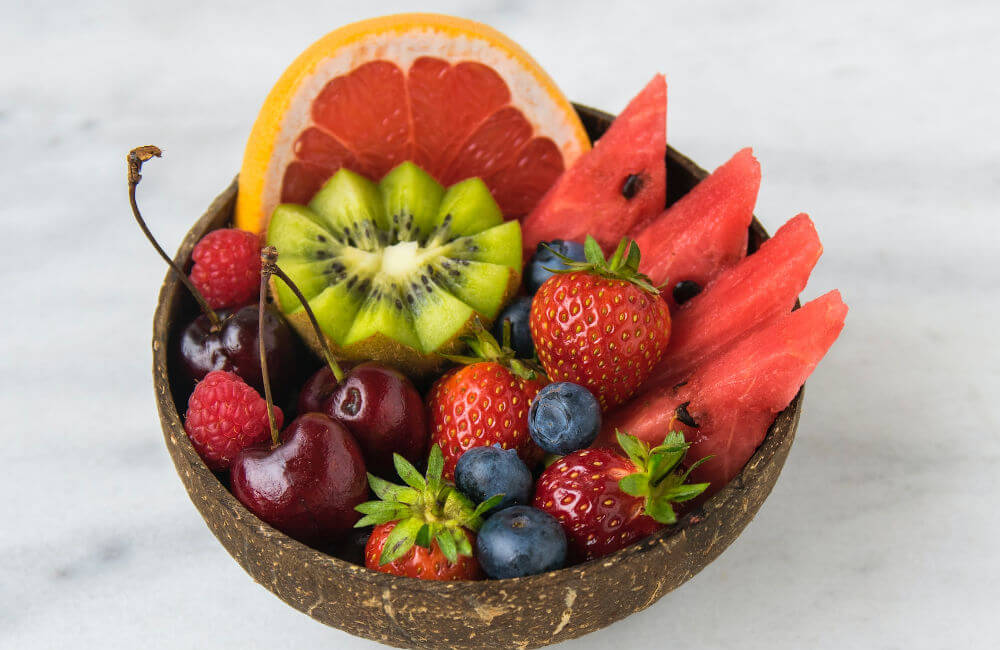 Reasons behind picky eating are numerous. It may be due to a baby being born prematurely and being fed via a tube for an extended period of time. It may be due to a trauma like a severe gastro-tummy bug or prolonged illness. It may merely be developmental in that around 18 months the number of taste buds in a toddler’s mouth are twice that of an adult or older child. The implications of this are that sweet food tastes super sweet and bitter foods taste super bitter. Green veggies, for example, have a slightly bitter taste but to a toddler, they taste extra bitter. 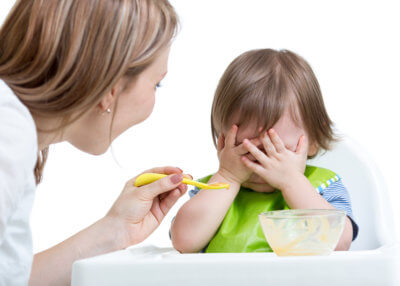 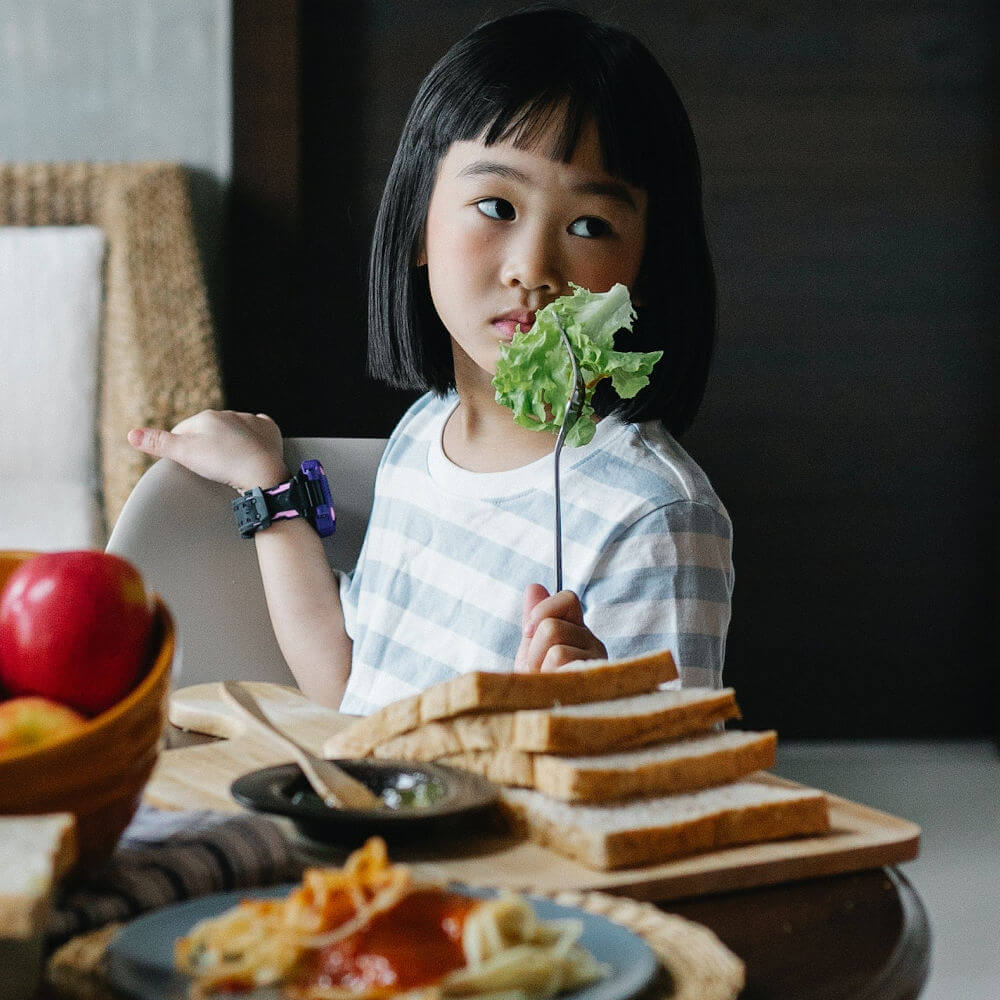 A Fertile Ground for Picky Eating

This explains why a toddler who ate everything as a baby suddenly decides he doesn’t like the veggies anymore. Coupled with the drive for independence and ego development, this is fertile ground for picky eating. In addition, while children usually grow a lot and quickly in their first year, growth slows down in the second year. Toddlers are also learning lots of new skills such as talking, walking, running, climbing and more. During a time of great change, children often seek “sameness” as much as possible, including sticking to the same small group of foods. This consistency can help them feel safe and secure during a period of rapid change

How you manage this phase as a parent will determine how long this phase lasts. If your child has sensory processing challenges then some occupational therapy may be required alongside some nutritional therapy ensuring they are able to eat their basic nutritional requirements. 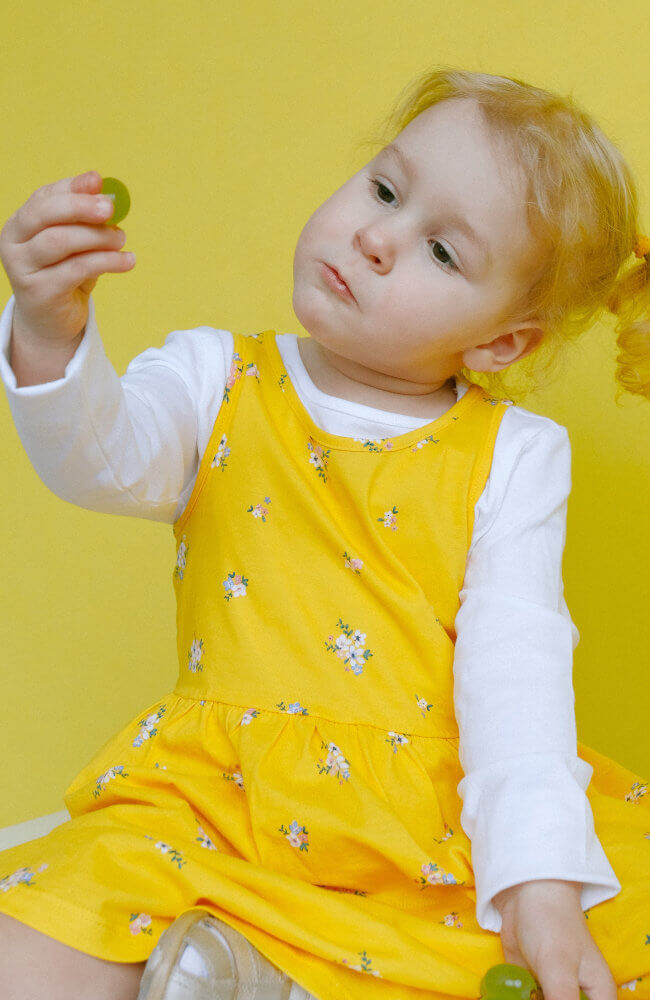 Parents need to be in touch with their own expectations about how much their toddler “should” eat. It is unrealistic to expect a toddler to eat a large amount of food at each meal every day; after all, a toddler’s stomach is approximately the same size as her clenched fist.

Both parents and children have their own “jobs” to do when it comes to eating. Parents are responsible for providing healthy foods at meal and snack times. Children are responsible for what and how much they eat. This helps children learn what it feels like to be hungry and then full and how to make healthy choices based on this awareness, i.e., eating when hungry and stopping when full. 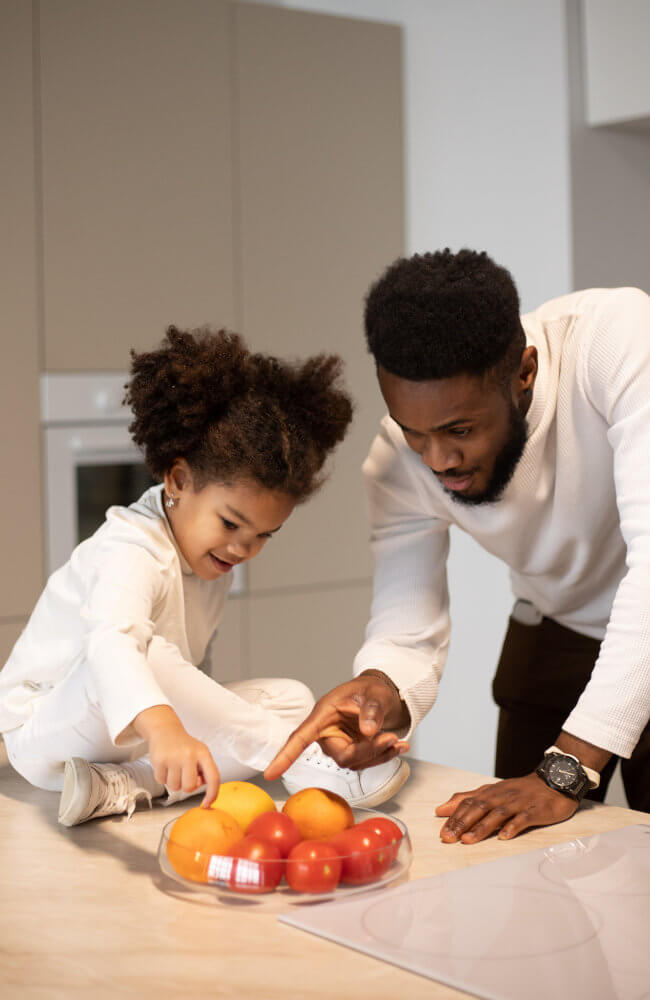 What can you do to help your child
enjoy a range of foods? 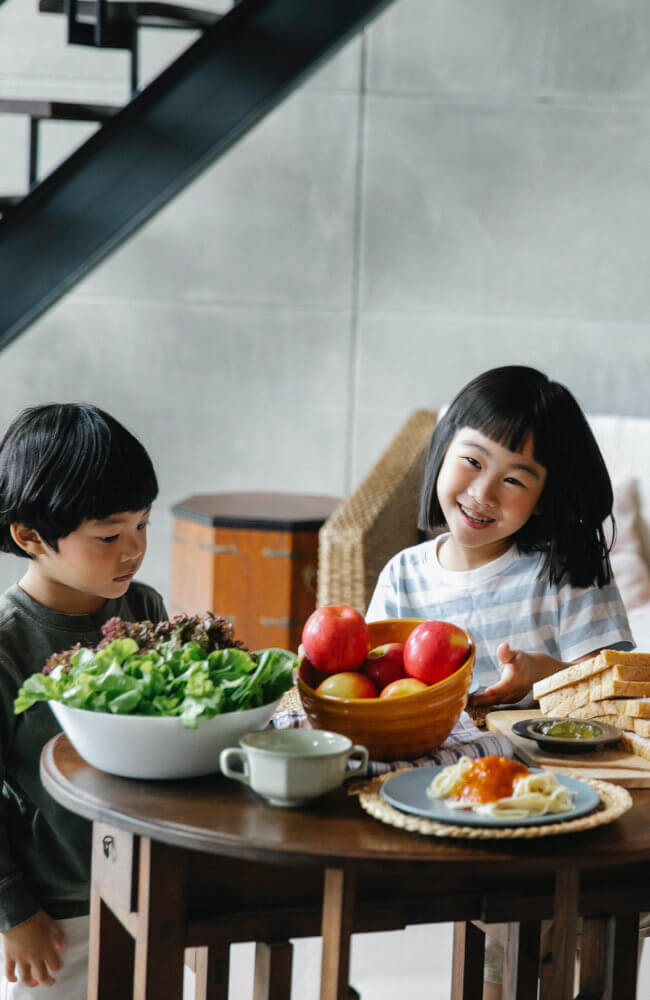 A Range of Food

Eat a range of healthy foods yourself. Make sure that your own choices are in line with the foods you want your child to eat and enjoy. 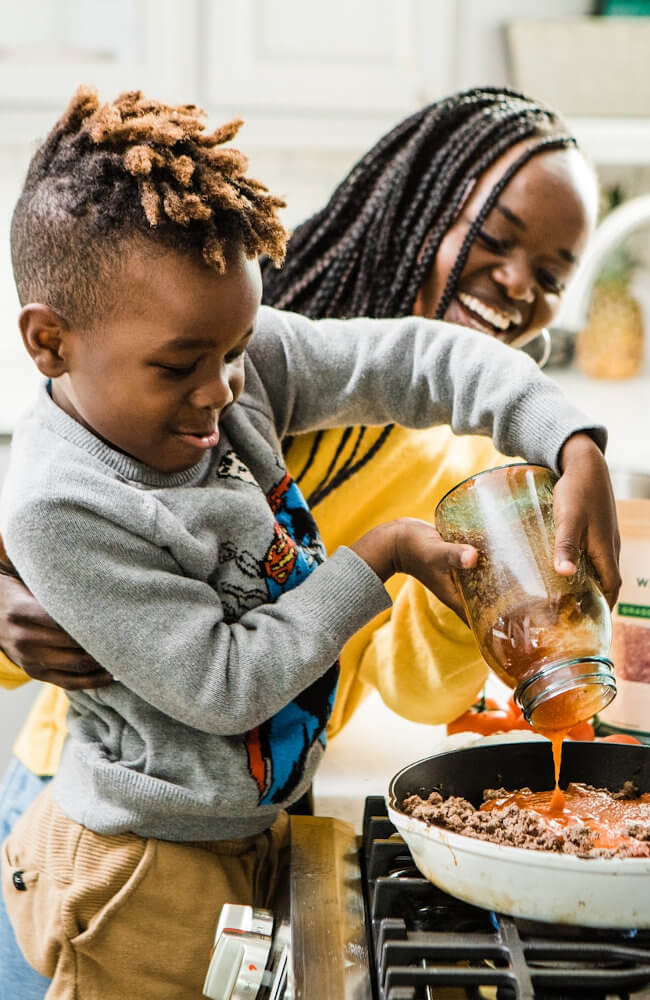 Prepare meals together. Having a hand in making the meal increases the chances that your child will taste her “creation”. Have your little one assist with measuring, pouring, or stirring. 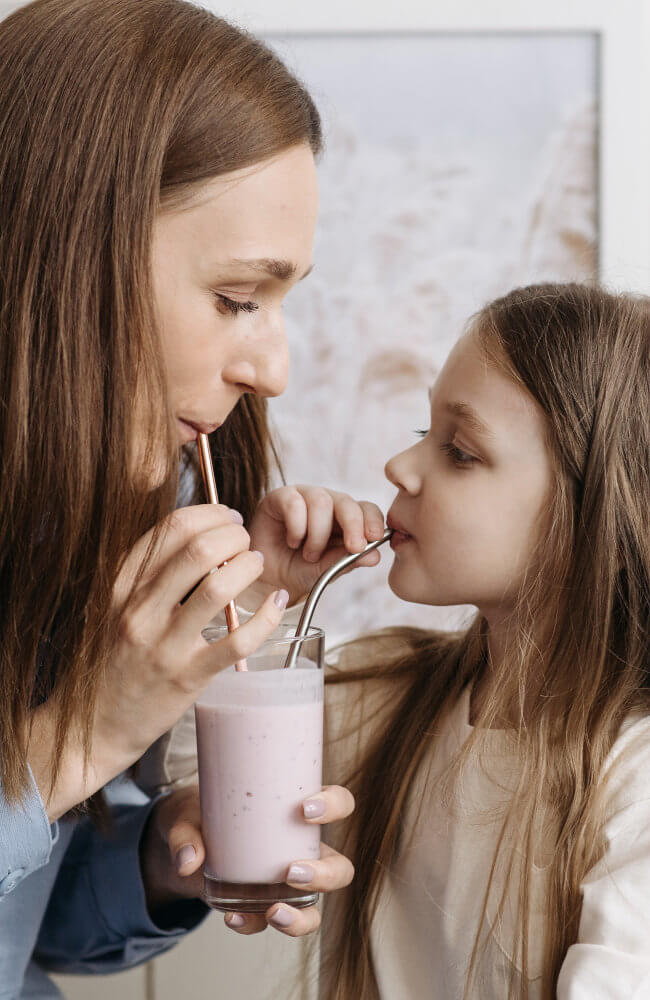 Avoid showing disgust or disinterest when trying new foods.  Your young child will probably be less willing to try something new if you haven’t tasted it.

A study found that mothers who showed (with their facial expressions, body language, or words) that they didn’t want to try a new food had children who also tended to refuse new foods (Carruth & Skinner, 2000). In short, your young child will probably be less willing to try something new if you haven’t tasted it. And if you are a “picky eater” yourself, then your young child is likely to imitate you in this behaviour, just as she imitates the way you talk on the phone or the way you wave goodbye to her each morning at child care.

You want your child to eat the spinach you serve; your child drops it on the floor. Your well-meaning impulse may be to start talking up nutritious foods, saying how big and strong spinach will make your child. Or you might start bargaining: “Well, if you eat three more bites, I’ll give you a cookie.” These tactics don’t work in the long run and may build dislike for the healthy food rather than acceptance. This doesn’t mean you shouldn’t teach kids about the benefits of healthy foods, but don’t push too much by celebrating every bite of spinach your toddler eats or disapproving when he or she refuses.

For some kids, dinner becomes a negotiation session from the very start, and parents have been using dessert as an incentive for decades. But this doesn’t encourage healthy eating. Instead, it creates the impression that “treats” are more valuable than mealtime food. Foods like candy and cookies are not essential to a child’s diet and it’s not a deprivation to not serve them during the toddler years. Threatening a punishment, much like bribing a child with dessert, ultimately isn’t effective either. It creates a power struggle. 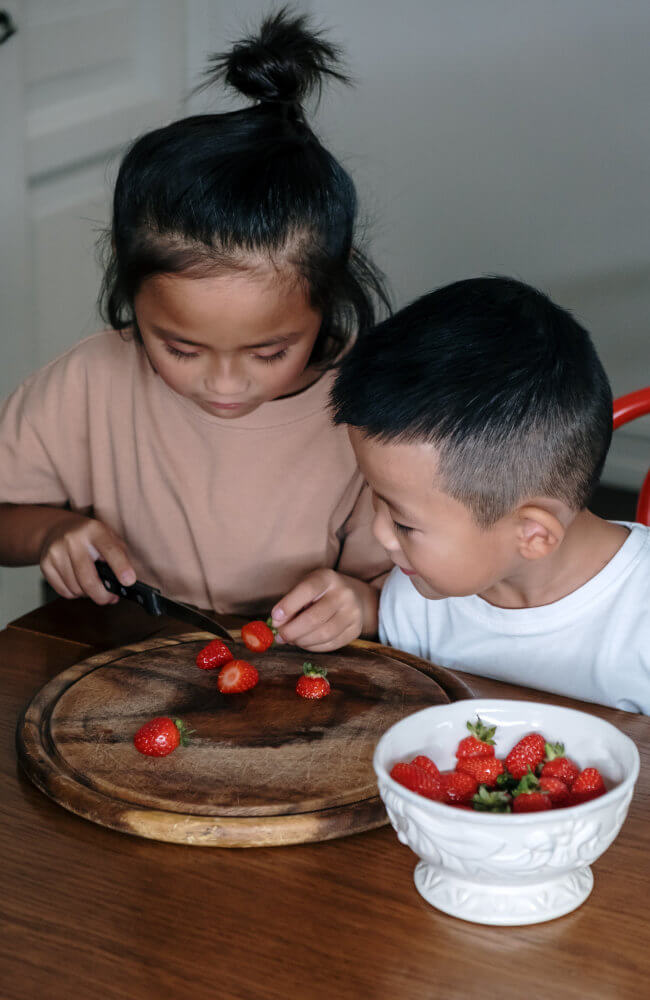 Create positive peer pressure. Toddlers are more likely to eat fruits and vegetables if they see their peers eating them, so look for opportunities where they can eat healthy with friends. 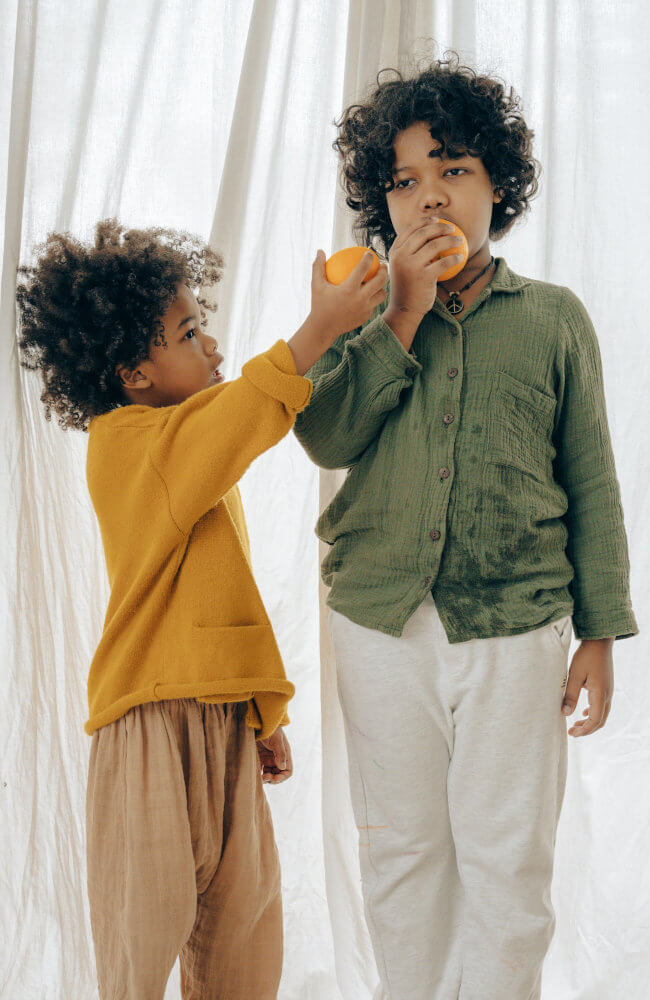 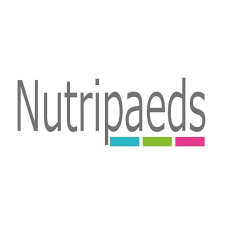 Our Best for You

Recipe of our choice
Get in Touch